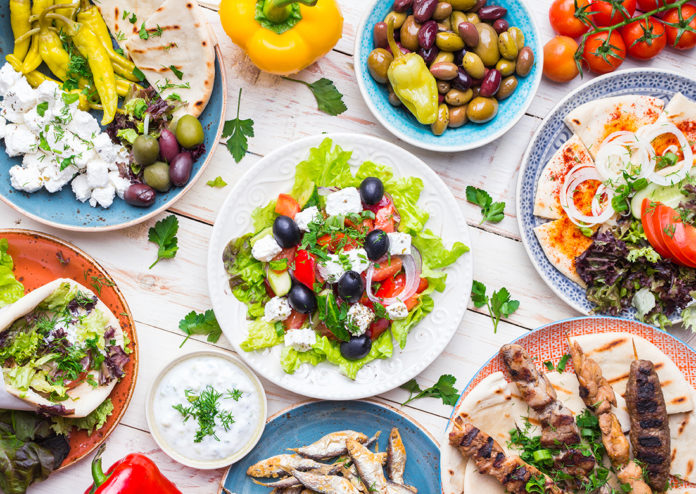 “ I strongly believe that we are what we eat and that food really can help our mental health. I also believe life is about balance and so love nothing more than a glass of wine and a slice of chocolate cake too!”

Food writer, consultant, influencer and plant-based cook Gemma Ogston of Gem’s Wholesome Kitchen, has a passion not just for delicious, nourishing food, but for drawing the connection between a healthy mind with a healthy body. Gem grew up in a large family, and as the youngest child of five is used to being surrounded by lots of noise and happy chaos! She learned to cook from her mum who is not only a fantastic cook but who also taught her how to cook on a budget. Gem would often cook for the whole family from as young as eight years old, and this is where her passion for cooking started. During her teenage years, she suffered from anorexia, but luckily recovered thanks to the love and support of her family.

Most of her twenties were spent partying, and in her early thirties, Gem experienced a number of miscarriages. Through these experiences, Gem worked out the link between eating well and feeling better, both physically and mentally. Inspiring her cooking to this day, Gem then started eating more plant-based foods and focused on eating for physical health, as well as continuing to experiment with mood foods. And it worked!

Being blessed with two healthy children was a turning point for Gem and after working in the mental health sector as a drugs counsellor for many years, Gem decided to pack her bags, with the family, and go to Barcelona for an adventure… where she ended up staying for two-and-half years. While there, Gem set up a vegan takeaway business from their central apartment, often preparing vegan bento box picnics for travelling DJs, as they were all sick of airline food! Word spread and Gem’s business was doing so well.

In December 2019, Gem published her first recipe book, The Self-Care Cookbook: Easy Healing Plant-Based Recipes. Full of beautiful photography and easy to follow recipes, Gemma Ogston introduces us to eating as the ultimate chef with each recipe crafted to be nurturing to your body – and mind. With over 60 delicious recipes including fiery bean stew for the days ‘we feel under the weather’, calming miso pasta ‘to give your gut flora a super boost’, and indulgent chocolate pud because ‘you deserve it’, The Self-Care Cookbook is for anyone who needs some extra TLC.

As well as writing a book and running Gem’s Wholesome Kitchen with her husband Peter in Brighton, Gem also provides beautiful and delicious food for events and offers bespoke monthly five day ‘Nourish’ packages for individuals. For Gem, the workshops aren’t just about giving people the skills to cook for themselves she also wants to educate people about how food can impact their mental wellbeing. 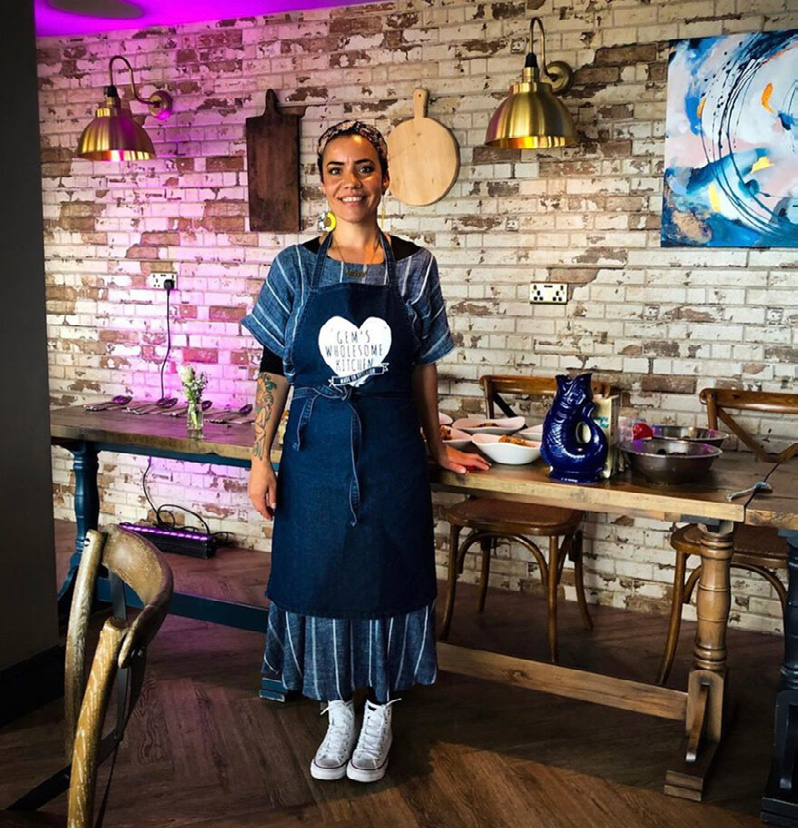 Now she is on a mission with friend Aye from Fu Fighters to start an exciting new venture – “Plant Stories _ a community shared kitchen” based in central Brighton, which will be offering a kitchen share for new plant based and sustainable food businesses. (watch this space for more information, coming soon!) Other new projects include developing recipes for big brands like Holland and Barrett, Sweaty Betty and a few top secret projects too! 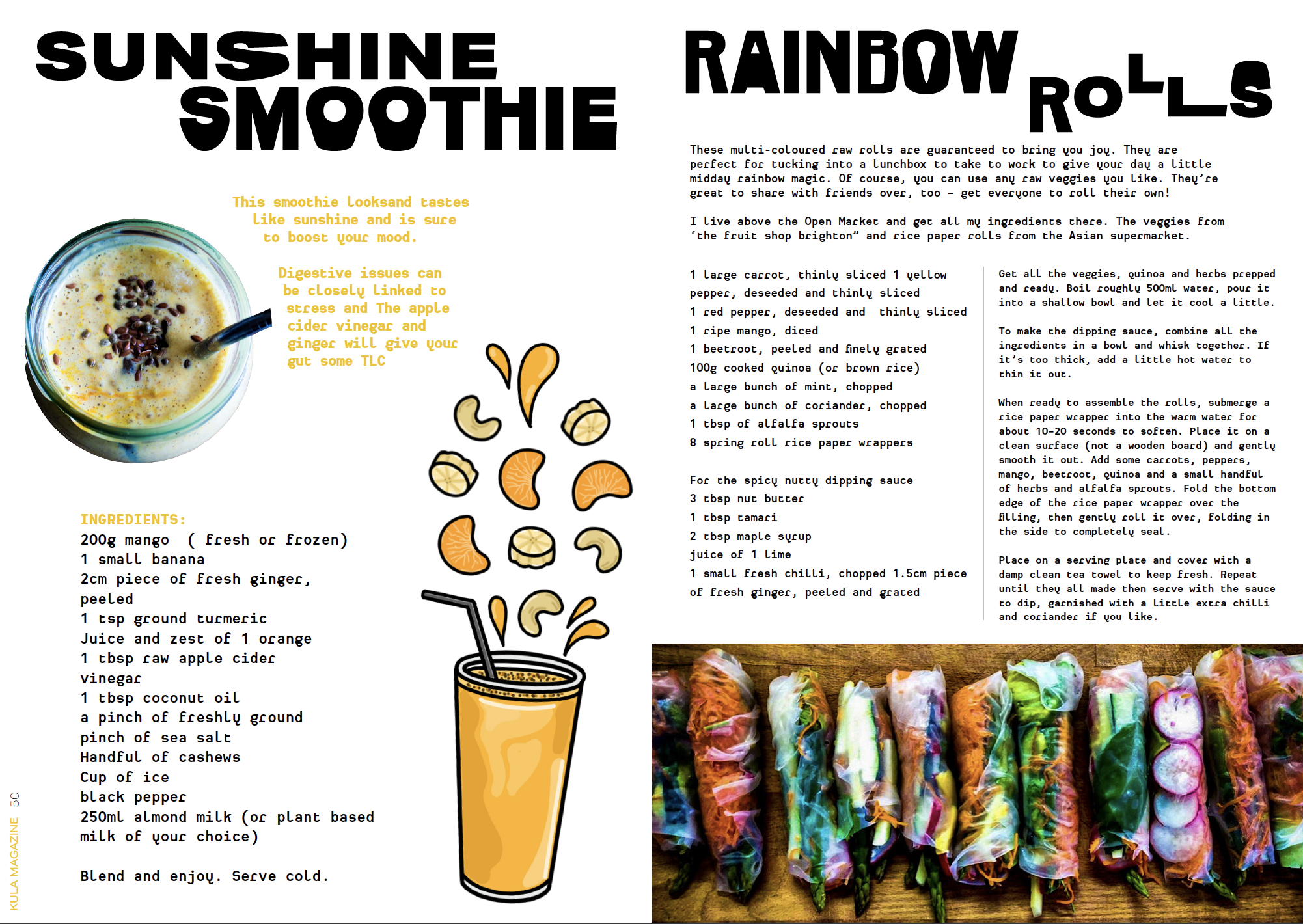 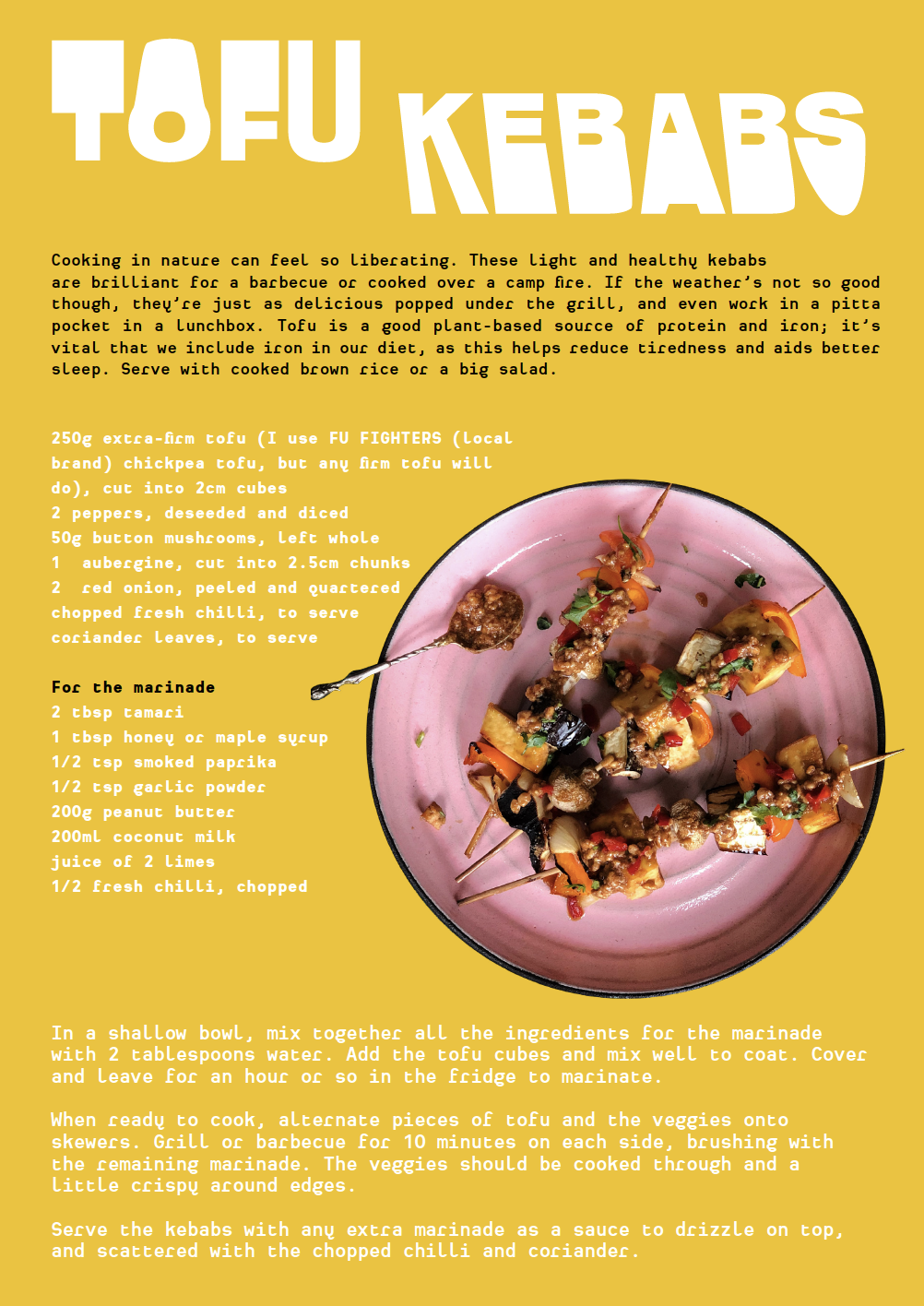 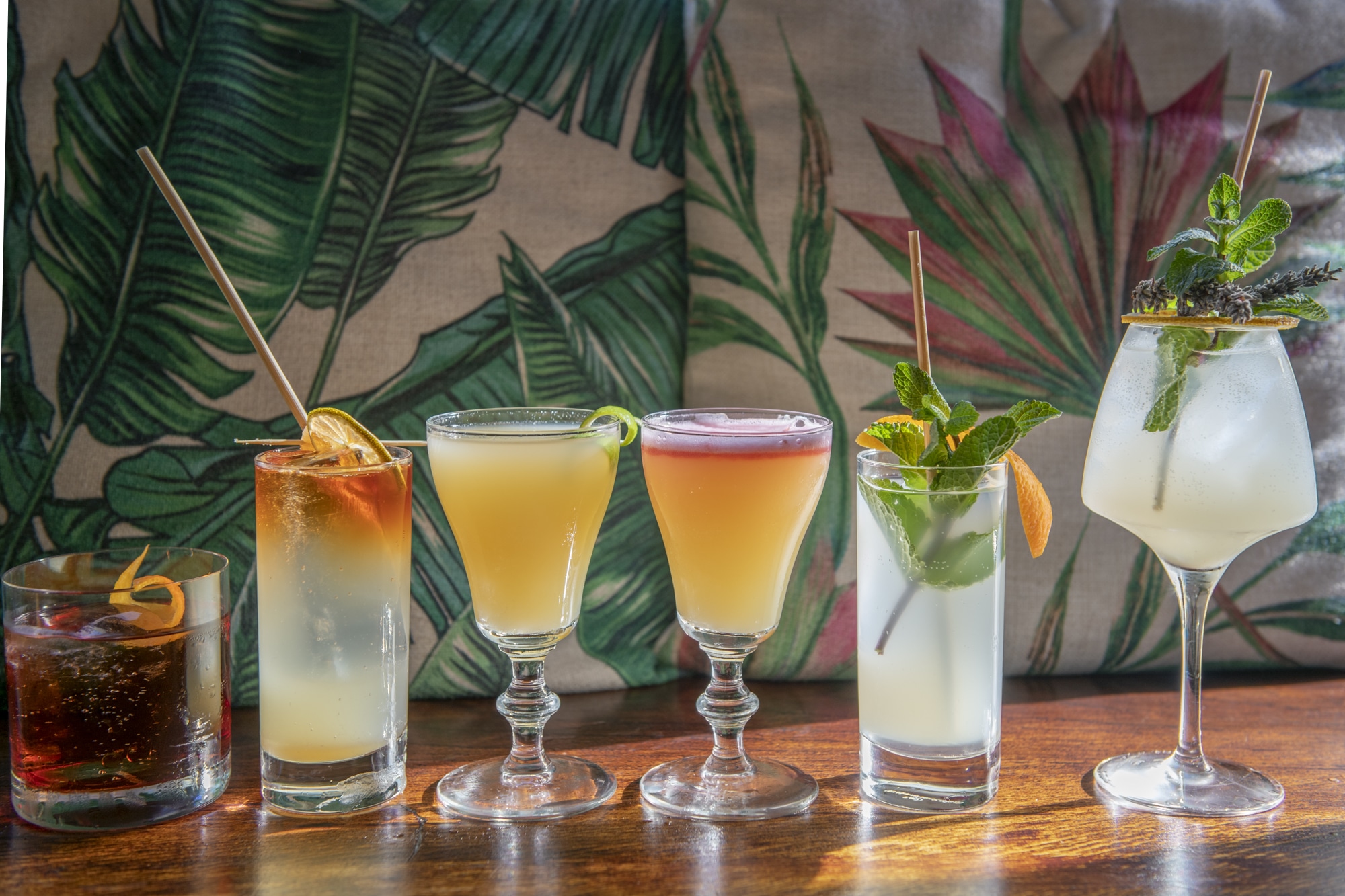 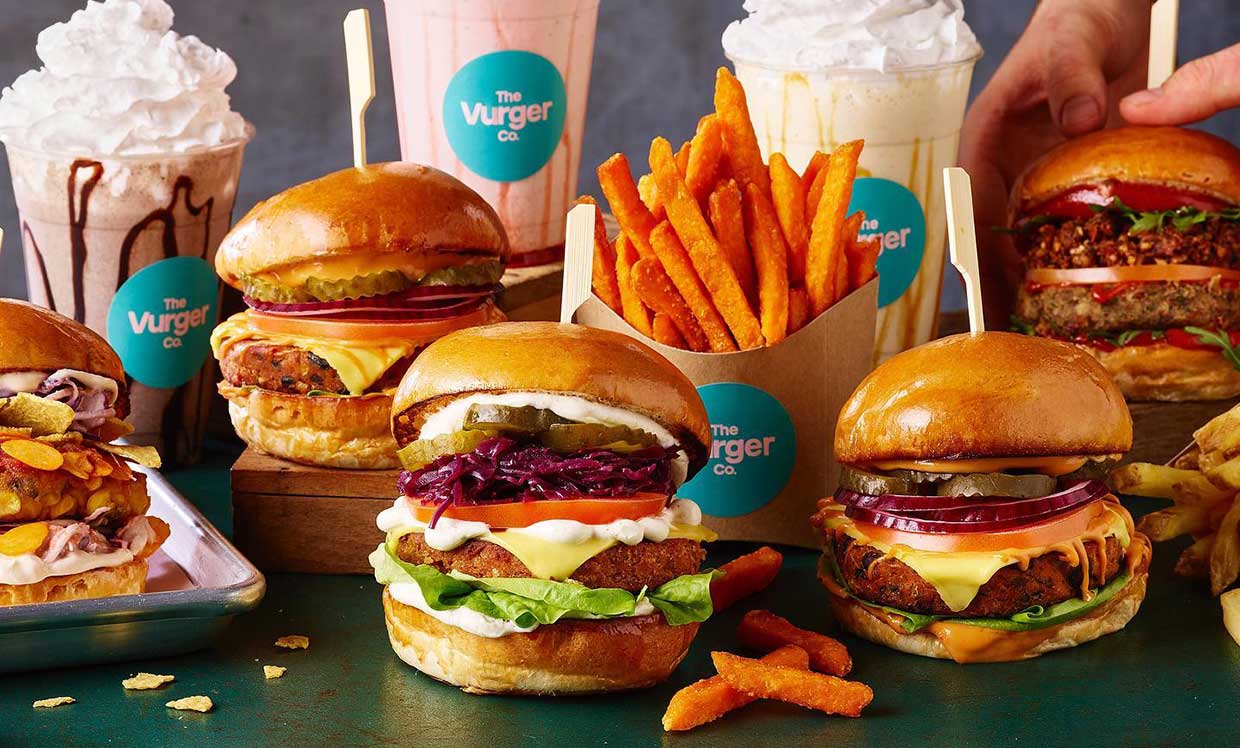 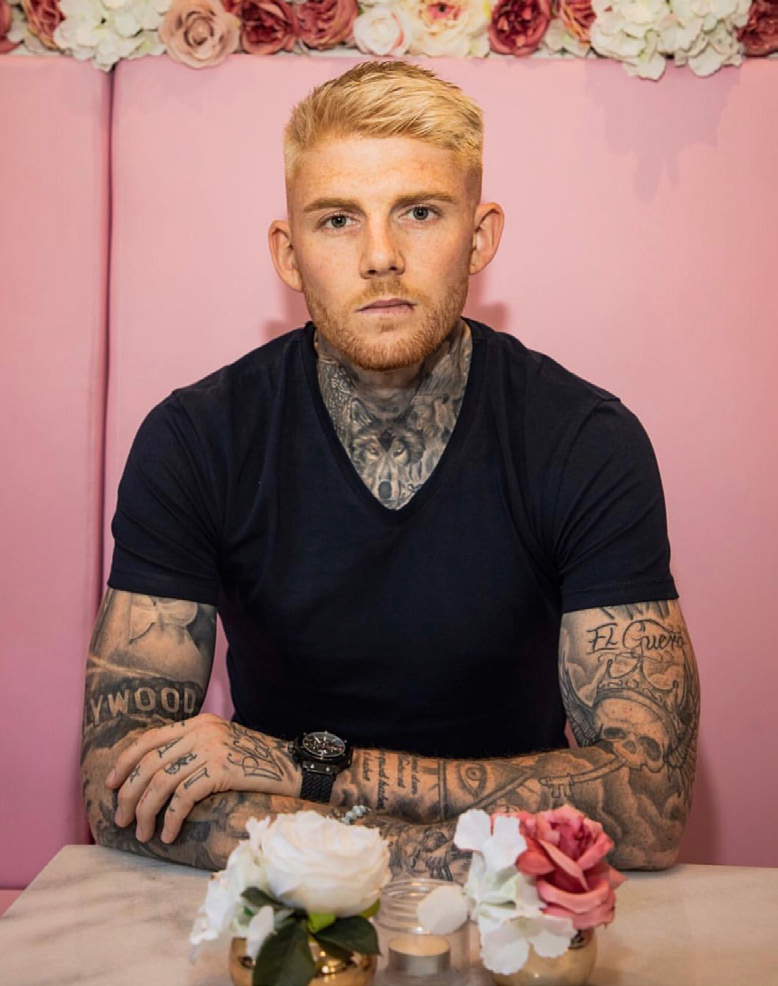 ABOUT US
FOLLOW US
© Kula Magazine 2020 | All Rights Reserved